Turning costs into a sustainability budget 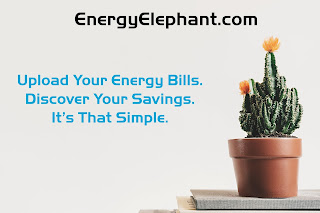 We regularly visit organisations who want to do more on sustainability and reducing their greenhouse gas emissions but keep saying "I Have No Budget" for this.

We thought it might be worthwhile to taking users through a recent use case.


A large multi-national tech company with buildings across the UK and Ireland (and even a few in the States) sat down with us. They ran through the current management system (very manual and time consuming). Next, they ran through how it was almost impossible to get budget approval to change things so they would probably just persist with the current system. They then asked how we might be able to help...

First, we uploaded all their energy bills (electricity, gas, diesel) and showed their total energy spend was in the $2-3 million per year range. This, we pointed out, was their budget, they didn't need to get any more.  The initial analysis showed a short term cost saving of ~$150,000. Again, here is budget to get things done.

Next, we ran through the time and consultant cost of their current system. Consultant costs ranged from $5,000 to $25,000 per year. There were usually 2 - 3 consultancies involved so triple that cost (~$40,000/year). Next, internally, there were about 5 people working with these consultants, whose time allocation to these projects ranged from 10% to about 50% of their time... This turned out to be a cost of over $50,000 per year.

So what was the alternative....
Well, using our EnergyElephant platform we identified cost savings which meant our platform had a payback of less than 0.2 years.  Next the value add of reducing consultant time by half (even more but we reckoned the consultants needed a little time to adjust), this was pure budget saving now available to other sustainability projects.

Finally, the internal staff were now freed up to get some of the other task and projects completed, which they just did not have bandwidth to completed under the existing set up.

So, simply put, by using us to automate reports, data addition and analytics the project had a pay back of weeks not years!!!

Now we asked how this compared to some of the projects they were looking at around sustainability. Most of these had paybacks of 2 to 3 years... and that was if they performed as the sellers had described.


So, simply put, it is always worth having a chat with us to see if we can turn those current bills into your future sustainability budget! 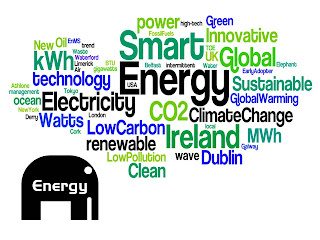