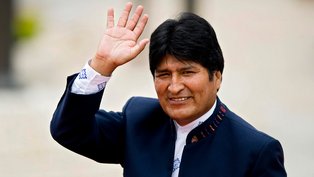 The closure of Japan's nuclear reactors is prompting a search for alternative sources of energy in the resource-poor country.
Japan has recently shut 53 of its 54 nuclear reactors after last year's infamous earthquake and tsunami resulted in radiation leaks at the Fukushima Daiichi nuclear plant. 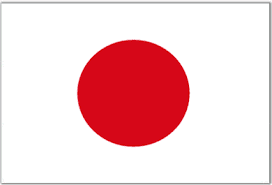