Simply take a photo of your electricity, gas or water meter to submit a meter reading.

It’s over 75% faster than traditional meter reading systems and far easier to use.

The EnergyElephant mobile app makes meter reading quick and easy and means you no longer need to be billed based on estimated readings.

Simply take a (readable) photo of your meter using your smart phone. Submit it. Sit back, relax and wait for email confirmation the meter reading is completed. If you’ve a few readings, just take a photo of each and submit. The app also links to EnergyElephant accounts, seamlessly giving you the best analytics and insights instantly.

It really couldn’t be simpler. You’ll never have an estimated bill ever again. 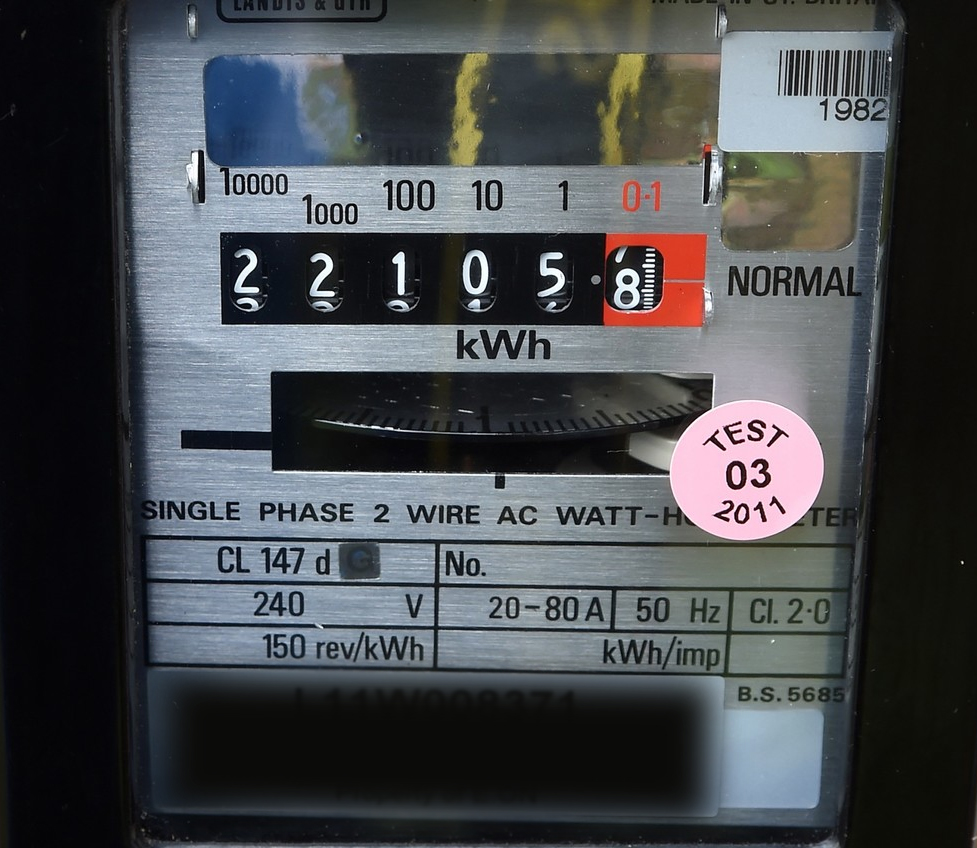 Our App makes every energy and utility meter smart, even in places where smart meters may still be years away.

We’re the fastest way to submit a meter reading. Over 75% faster than current systems (by our watch in any case). Try it and see how much faster it is for you.

All you need to know is how to take a photo with your smart phone! You’ll never pay too much for your energy bills ever again and we can help you reduce your energy use too.

One of the key reasons we’re passionate about the EnergyElephant App is the environmental benefits it creates. It reduces the need for utilities to send people travelling all over the country to collect meter readings, reducing carbon emissions and air pollution from the reduced car journeys.

Our meter reading App is tailored to our smart energy analysis platform. This means if you submit your meter readings using our App we can tell you, how much your next bill will be, how efficiently you are using energy, how you can reduce electricity and gas consumption and lots, lots more! 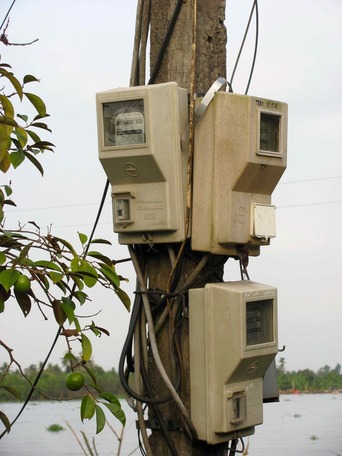 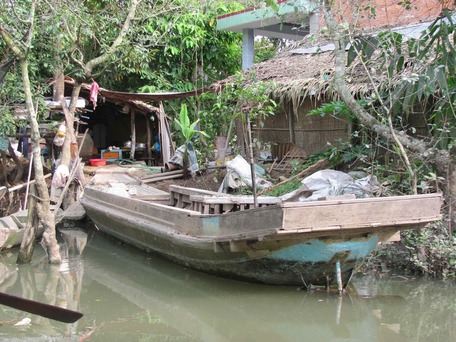 This is the image that was our inspiration for the EnergyElephant meter reading App.

While travelling along the Mekong River in Vietnam, we noticed these poles outside a river house. #When we asked the locals what they were for, we were told they were the electricity meters for the surrounding buildings. The locals complained that most of their bills were estimated so they never knew if they were paying the right amount for their energy. They said a meter reading man typically only took a reading once or twice per year so they didn’t trust they were being charged correctly.

Inside the house, the children were playing on an iPhone. They had just downloaded the latest version of Angry Birds.

After returning home, our Founder, was struggling to submit his electricity meter reading after getting a large estimated bill. He had taken a photo of the meter reading a few days earlier but when he finally had worked out his user name and password, found where to submit the reading with his supplier and tried it, the online account said it could not accept the reading.

Realising this was the exact same problem he had seen the Vietnamese fisherman struggling with, he searched the App store for a solution. After a few hours searching, he realised no current solution existed.

The idea for the EnergyElephant meter reading App was born.

Get it now in the app store!